The Crown has been exploring the lives of the royal family for three seasons now with two more to go. The hit drama series has proved to be popular with Netflix subscribers, as the makers are fond of hinting that the show has royal approval from the Queen herself. As with any show, though, The … Read more

Since July of 2003, Netflix’s Queer Eye has brought amazing transformations from the Fab Five to our screens. With its heartfelt moments and valuable life lessons, this show is packed with good qualities that are sure to get you hooked.  Whether it’s from Tan’s wicked sense of style to Antoni’s delectable recipes, there’s a lot … Read more

In a world full of uncertainty, one thing you can always be sure of is that each episode of New Girl is guaranteed to make you laugh. Throughout its seven seasons and 146 episodes, Fox’s New Girl has proven time and time again that it’s one of the most consistently funny television series to date. … Read more 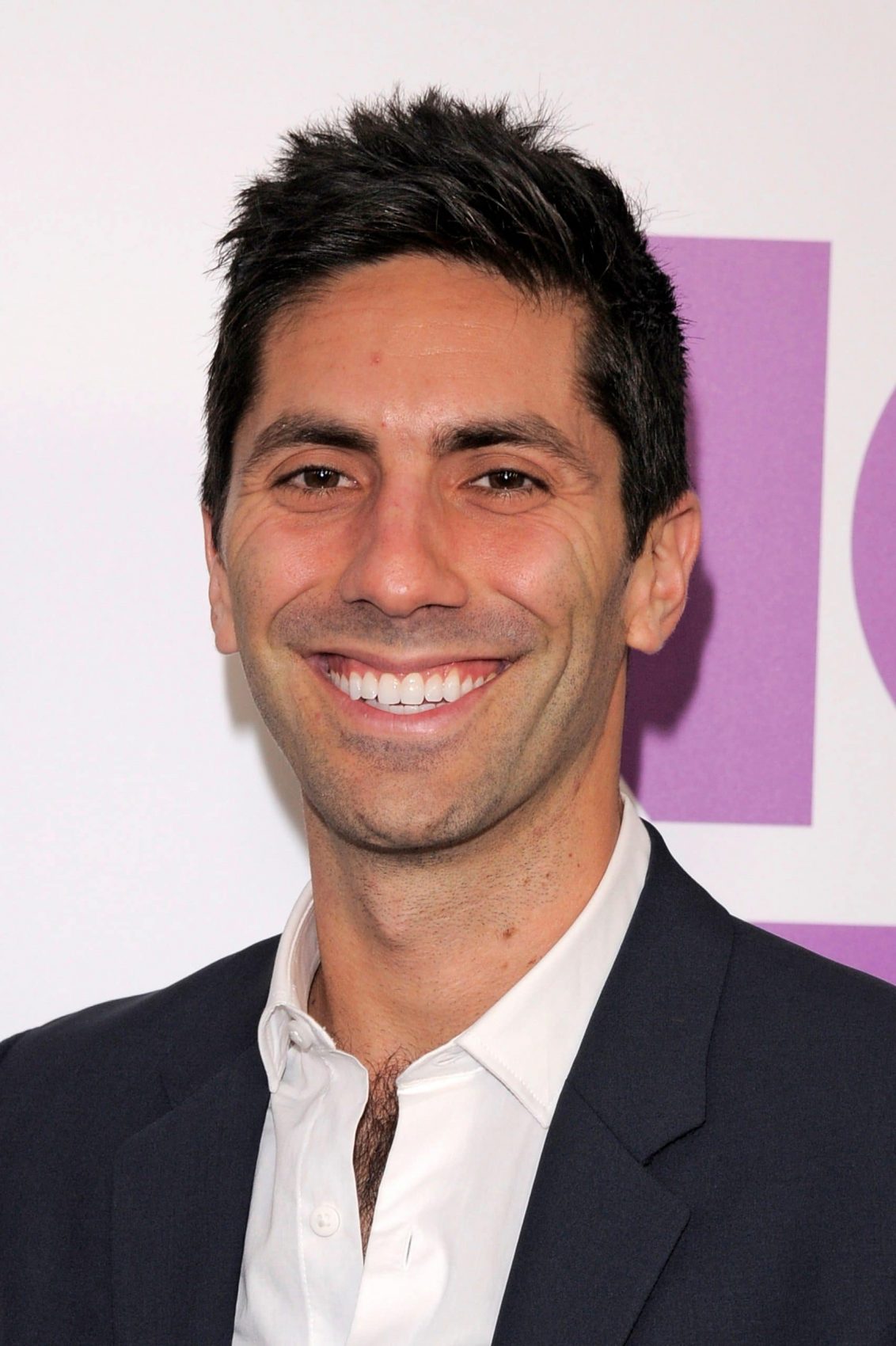 On the Internet, you never truly know the identity of the person you’re talking to. For MTV’s Catfish hosts Nev Schulman and Max Joseph, they know this first hand. Throughout the 8 seasons and 154 episodes of the show, Catfish has truly earned its title as one of the most chaotic, unpredictable television shows out … Read more