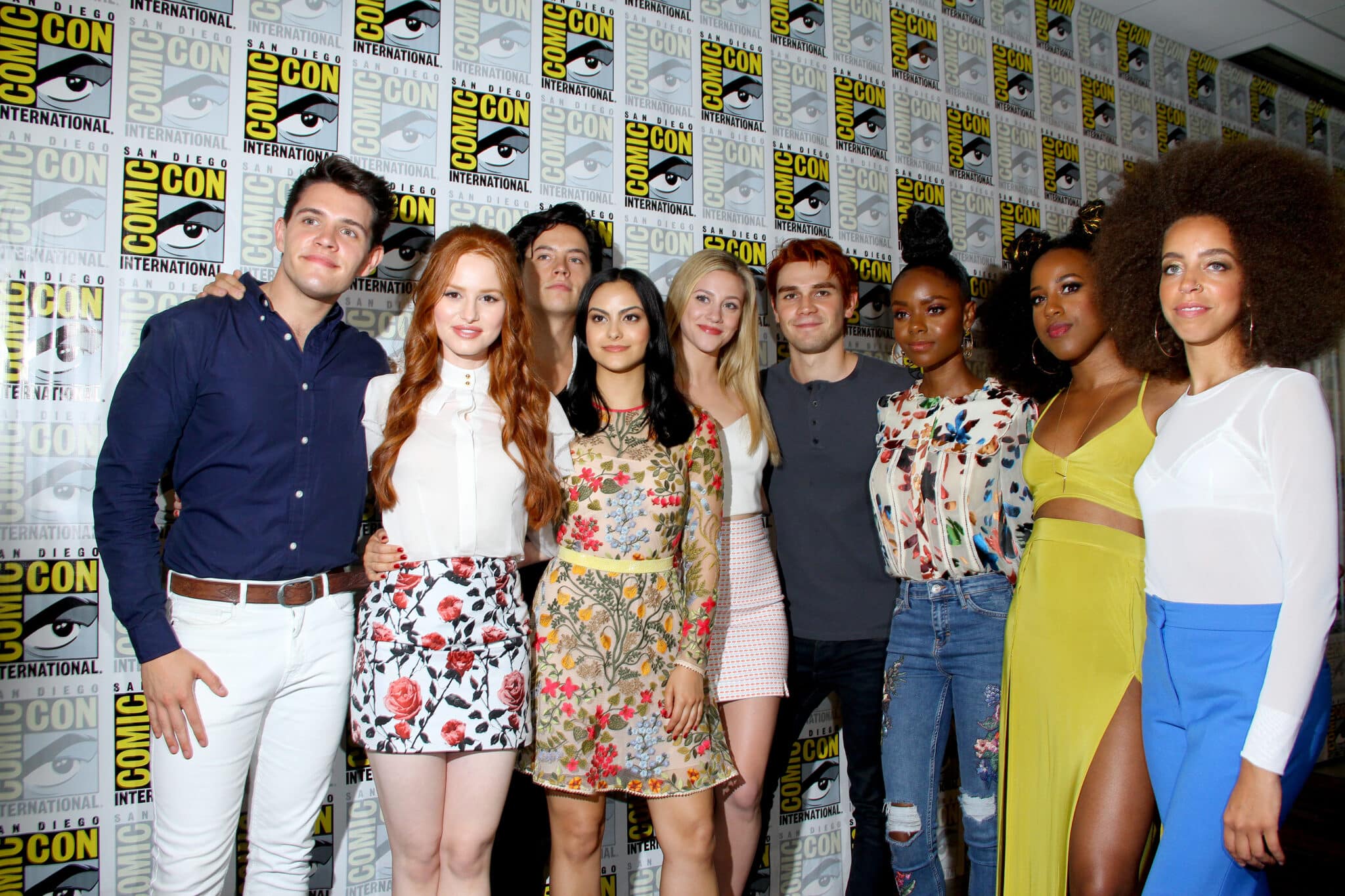 Riverdale season 5 new promotional poster teases a bloody mess and a 911 phone call. The teen serial drama based on Archie Comics premiered on CW in 2017 and has since garnered a large following. It spawned four seasons, with the latest one airing only from October 2019 to May 2020 because of the pandemic.

In one of his latest social media posts, series creator Roberto Aguirre-Sacasa revealed a new promotional poster for season 5. The image seems to imply a 911 call following a bloody situation.

“This is #Riverdale 911, what is your emergency?,” he wrote followed by a series of emojis dropping hints about it.

Aguirre-Sacasa already confirmed that the first three episodes of season 5 will focus on tying up loose ends from season 4. The first five episodes of the season are titled Climax, The Preppy Murders, Graduation, Purgatory, and The Homecoming. Season 5 is set to premiere on January 20, 2021.

Riverdale Season 5: What could be the 911 call for?

Season 4 dealt with Jughead’s (Cole Sprouse) enrollment at Stonewall Prep, an elite private school with a history of mysterious disappearances. Back in Riverdale, town residents were receiving unsettling videotapes of themselves being watched, which got worse further into the season. Principal Honey (Kerr Smith) was introduced as Riverdale High’s latest villain who destroyed all school spirit by canceling rallies, theater productions, and, inevitably, prom.

Because season 4 ended prematurely, it’s safe to assume that writers already knew what happens next before working on season 5. Riverdale has had major mid-season story arcs and twists in the past. However, because of the untimely pandemic, it failed to rightfully close the chapter which let fans easily predict its next events. Hence, the series will likely begin its latest outing with a focus on the videotapes and switch gears later on.

The 911 call could be for Principal Honey, as Betty and Jughead do the right thing and report his murder. On the other hand, doing so could also mean implicating themselves and their friends into the crime. This inevitably makes the Riverdale’s beloved core group as suspects in a case they are trying to solve.