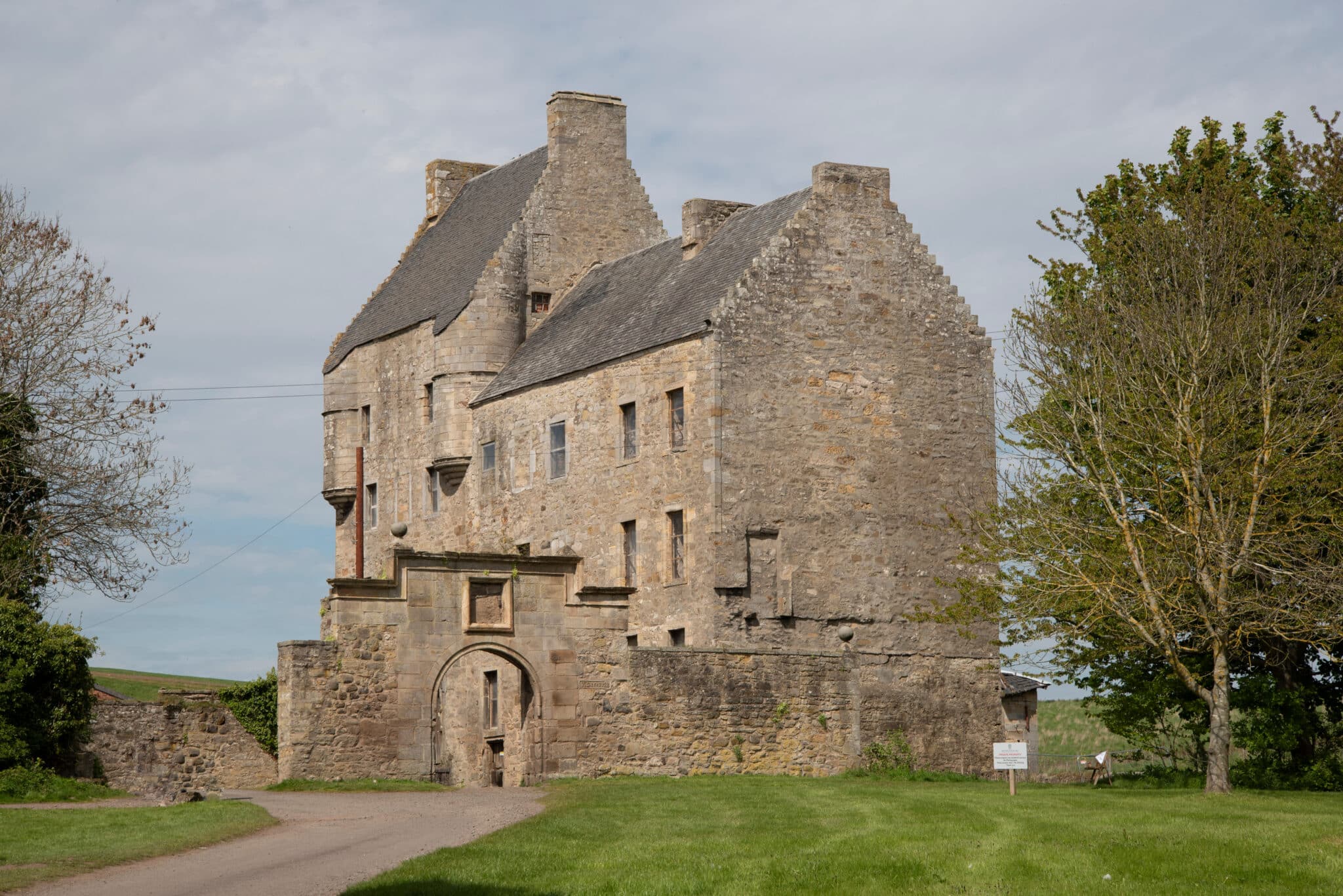 Outlander’s Lallybroch, the Scottish castle featured in the historical drama series, has decided to reopen in 2021. The recent travel restrictions implemented by the government prompted early closure of the said estate this year. Located just 30 miles outside of Edinburgh, the 16th-century townhouse has become an instant attraction to many tourists.

Midhope Castle, which was Lallybroch’s true name, is the early home of Sam Heughan’s character, Jamie Fraser. Outlander used the castle as an exterior film setting during both Season 1 and 2 of the hit show. It represents Outlander’s Broch Tuarach (north-facing tower in Gaelic) and fondly called by the Fraser family Lallybroch, meaning lazy tower.

On their Facebook page, the Hopetoun Estate team announced the news saying, “It is with regret that in light of updated Scottish Government advice regarding Coronavirus (COVID-19) we have taken the decision to close Midhope Castle for 2020.”

“We thank you for your support and visits to the castle.”

Moreover, they also said that anyone interested in learning about the castle’s reopening may check their website for updates.

Reports also state that a new whisky distillery will be built at the site of the castle. Former Diageo Director Ken Robertson submitted an application to West Lothian Council planning to restore the adjacent structure in the long term.

If this development continues, many would be thrilled including fans of the Starz show, who were dismayed of the current dilapidated state.

Outlander Season 6: What else do we know?

Filming of season 6 has not commenced yet for the fan-favorite time-travelling drama Outlander. Executive producer Maril Davis recently shared the real reason why.

She explains that the historical drama is not a COVID-friendly show. “Obviously with everything going on right now, we’ve been a little slowed down. We are going to be shooting season six. That has been slowed down as well.”

“We will come back once we feel like it’s safe to do so with our crew and our cast. We don’t have the kind of show, unfortunately, that can be COVID friendly.”

On the other hand, Heughan teased that despite delays in filming, work for season 6 has finally begun.

“Obviously with COVID, things have been delayed, but we are definitely gearing up. I’ve been in a few times for costume fittings.”

He added, “We’re going to have to adapt and look at a new way of working around it, but we’re getting there. I’m excited to go back to work.”

In a more recent news, Outlander is also looking to hire additional manpower for their season 6 production.