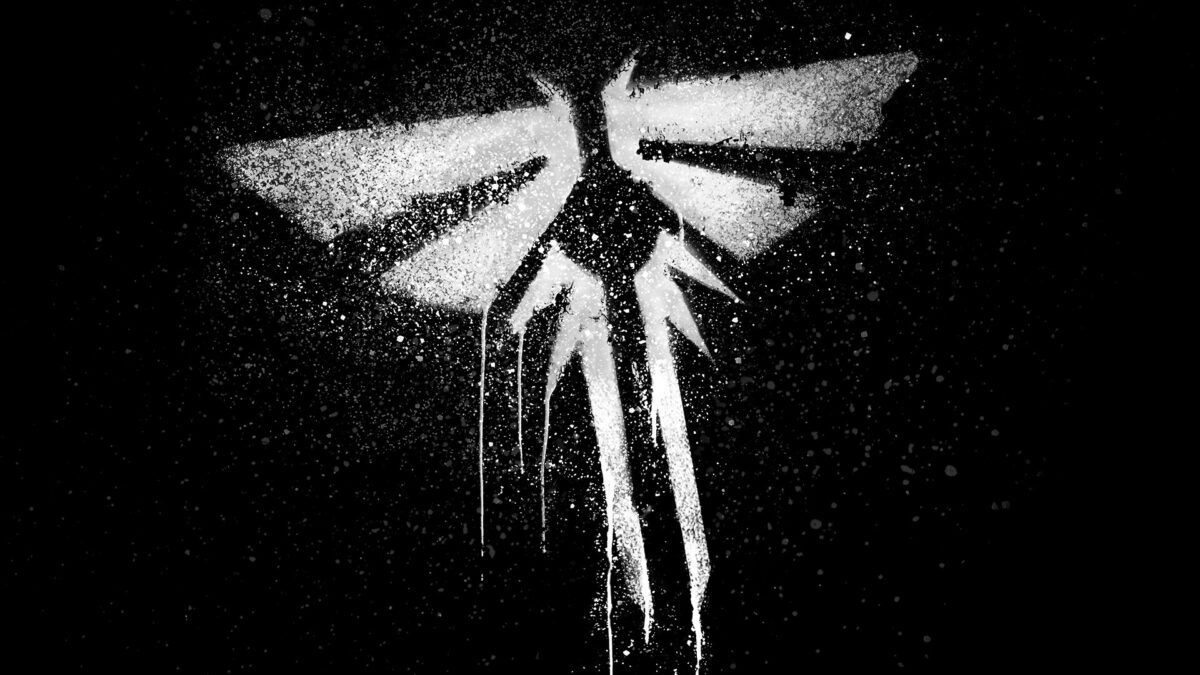 HBO is The Last of Us into a series really soon and we are beyond ecstatic.

The television network, HBO, has just given a series order to adapt the PlayStation video game from the creator of Chernobyl Craig Mazin, game creator Neil Druckmann and Game of Thrones executive producer Carolyn Strauss.

The Last of Us series will be a co-production with Sony Pictures Television in association with PlayStation Productions, Word Games, and Naughty Dog. None of the parties involved has revealed how many episodes will be released and which ending it will have.

What is The Last of Us About?

The Last of Us is an action-adventure game developed by Naughty Dog. It was released via Sony PlayStation in 2013 and was followed by a second installation earlier this year.

The story takes place 20 years after the destruction of modern civilization. Joel is a tough one, a survivor through and through, who is tasked to smuggle a girl named Ellie.

Ellie is a 14-year-old girl who breaks out of an oppressive quarantine zone.

It was meant to be a simple job but as they journey on and depend on each other for survival, it starts evolving into something brutal and heartbreaking.

When Will HBO Release The Last of Us Series?

HBO hasn’t released any detail of when production starts so a release date is still to be determined.