Oscar winner, Christopher Walken, has just landed his first lead role on British television series, “The Offenders.” “The Offenders” is a six-part series for BBC and Amazon Prime Video. The series will be made by “The Office” co-creator Stephen Merchant and “Mayans M.C.” co-creator Elgin James. As of this writing, “The Offenders” have seven leads: … Read more

Amazon has put themselves in a delicate position by attempting to make the “Lord of the Rings” trilogy into a television series. Everyone who is alive right now is pretty much a fan and if they’re not, they have probably heard of J. R. R. Tolkien’s masterpiece. Really, the risk that Amazon is taking is … Read more 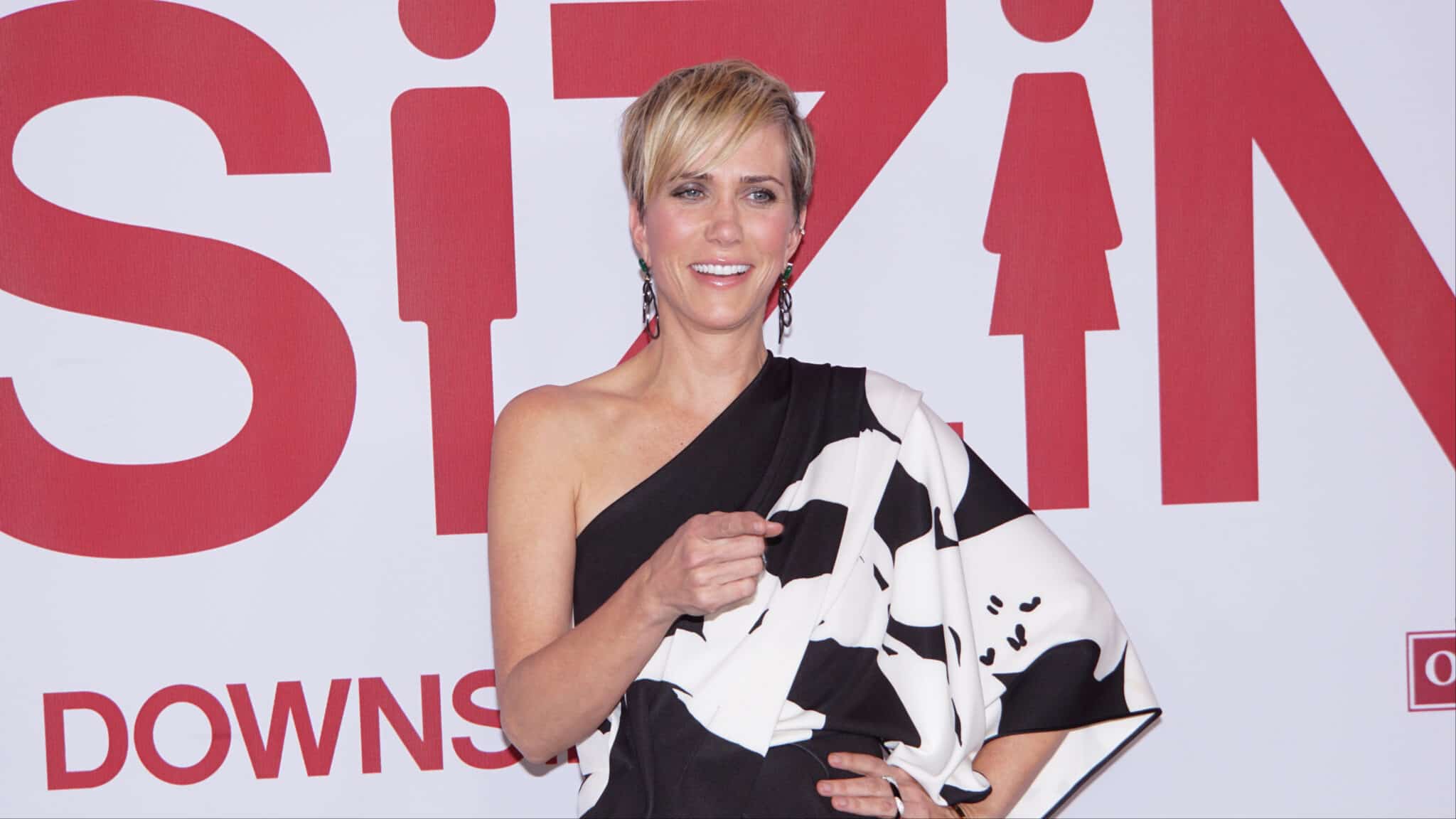 Guesting on Saturday Night Live is a milestone for most celebrities and capping the year off with them is an honor. For the last episodes of the year 2020, we will get the perfect mix of personalities as Jason Bateman, Timothée Chalamet and Kristen Wiig hosts the final three. Of course, the musical guests are as legendary … Read more

Networks taking over other networks’ shows can be quite the controversy. Not for Amazon’s “La Jauria.” Originally, the show was for Amazon Prime Video but WarnerMedia streamer HBO Max picked up the second season. It’s a Spanish thriller from Pablo and Juan de Dios Larrain’s Fabula, which also made the Oscar-winning film “A Fantastic Woman.” … Read more

No need for a psychic here because we’re about to give you everything you need to know about The Alienist Season 3. Keep reading to know the possible storylines the show’s going to follow in the third season, cast members that will be returning to our screens, and many more! The Alienist is a period … Read more

Amazon higher-up’s have confirmed Bosch Season 7 and we are more than excited. If you want to know more about this, keep reading and maybe you’ll find out about the possible storylines, release dates, and cast. Come on, what are you waiting for? Plot of Bosch Season 7 The show’s sixth season has just started … Read more

This Is Us Season 5 just got released and fans are already asking about Season 6. The show is produced by NBC and it gives us a different view on coming of age stories. In this show, it’s not only the kids who are acclimating to life changes but it also talks about what parents … Read more

Billions Season 5 has just aired its midseason finale so we’re pretty sure you have a lot of questions. What’s going to happen on Billions Season 5 Part 2? Who’s going to be in it? And, most importantly, when’s it going to air? Well, if you want to know these things, keep reading! Billions is … Read more

Mob Psycho 100 is a Japanese anime series based on a manga of the same name. With two seasons available for streaming fans are wondering when they’ll see Mob Psycho 100 season 3. The series is one of the most popular ones out there right now, almost at the same caliber as One Punch Man. … Read more

It’s a sad news for all Shooter fans because this Ryan Philippe series seemed to have been cancelled! There is no need to fret since there is still hope. With the great reviews Shooter has received for the past few seasons, the possibility of having another network pick up the show’s rights is looking great. … Read more