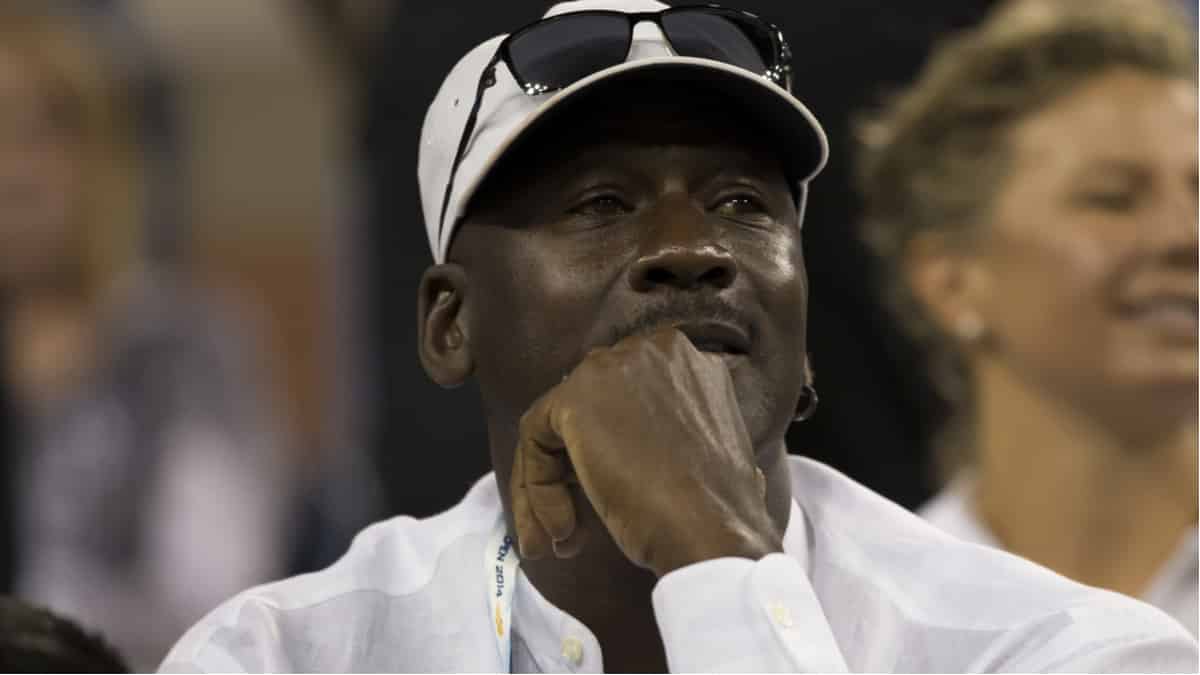 The year 2020 has been, indeed, a tough year for a lot of people. Michael Jordan along with The Goonies cast are exerting effort to help people especially during a time like this.

The pandemic and the global recession got people losing jobs left and right.

Unemployment means more people going hungry and losing their homes which is why basketball legend, Michael Jordan, and the cast of The Goonies are doing their part to feed the hungry.

Michael Jordan partnered up with Feeding America and donated $2 million from the proceeds of “The Last Dance.”

The streaming event will be accessible to all, with donations encouraged. All the funds collected from this initiative will go to No Kid Hungry.

This event is the second reunion The Goonies gang is holding. The first one was with Josh Gad for his series “Reunited Apart with Josh Gad.”

According to The Goonies director/producer, the movie embodies the struggles of many during this COVID-19 pandemic.

“The same spirit of bravery, sacrifice, and camaraderie that the Goonies showed in our movie is what families all over the world are experiencing as we all face this pandemic,” Donner said. “We are honored to have the opportunity to help No Kid Hungry, and to hopefully bring a little light, and love, into homes across the globe.”

Share Our Strength’s president and CEO, Tom Nelson, will be staging the event and is the brains behind the No Kids Hungry campaign.

According to Nelson, “Millions of kids in America rely on they meals they receive at school for the nutrition they need. With more students learning virtually than ever before and with record jobs and wages lost, an unprecedented number of kids are going hungry during this crisis. Amidst this increased need and an uncertain school year, kids need our support more than ever. We’re grateful to the cast of “The Goonies,” Warner Bros., Warner Media and those tuning in to the reunion special to help ensure kids have access to the food they need.”