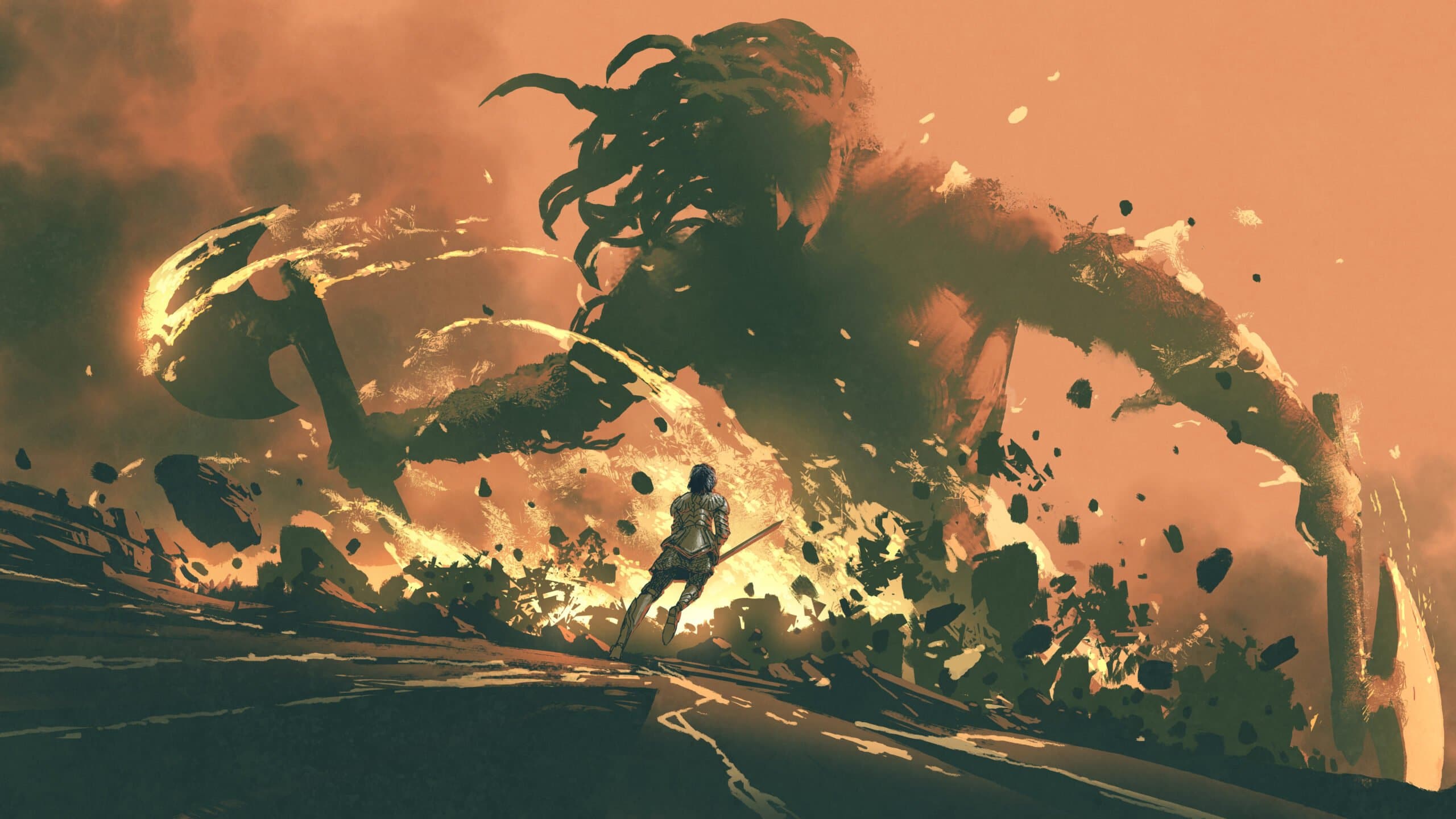 Attack on Titan is a Japanese manga series written and illustrated by Hajime Isayama. This franchise has become a critical and commercial success, as it has won several awards and grown in popularity throughout the years. With its previous season being a hit with fans, when will season 4 be released?

When Will Attack on Titan Season 4 Be Released?

In May 2020, season 4 of Attack on Titan was given the green light for production. Although it was recently predicted to be released in October of 2020, the chances of that seem unlikely due to the ongoing pandemic. Similar to countless anime projects across the world, the production of the next installment in this series has come to a halt.

Throughout the Attack on Titan community, there have been unconfirmed reports that this next release will be a two-cour split season of 10 and 12 episodes. This means that if the premiere ends up being delayed, the break between the two parts of season 4 is likely to be shorter.

As for the cast of season 4, it will feature recurring cast members such as Marina Inoue, Josh Grelle, and Romi Pak. Here’s a full list of all of the cast members expected to return for a fourth season:

Plot of Attack on Titan

Attack on Titan takes place in a world where citizens are protected by giant walls to shield them from the man-eating humanoids referred to as Titans. The story centers around Eren Yeager, who vows to retake the world from these Titans. When a Titan destroys his home town and kills his mother, Yeager is motivated to get his revenge.

In the season 3 finale, scouts are shown ready to take back Wall Maria and work towards saving humanity. The developments in the plot in the final episode have completely transformed the entire premise of the series, and will even cause season 4 to open the door to a brave new world.

Where Can I Watch Attack on Titan Season 4?

Attack on Titan can be streamed on a wide range of platforms including Netflix, Hulu, Funimation, Adult Swim, Crunchyroll, and Tubi.